Many congratulations to David Boni for his win at the IPA awards for this project – for one of his favourites jobs of the year creating these witty and lively portraits:

This campaign promotes the National Library of Scotland’s free exhibition ‘Northern Lights: The Scottish Enlightenment.’From David Hume to Adam Smith, figures of the Scottish Enlightenment created, discussed and refined ideas that challenged established views and had a profound effect on the society we live in. Their ideas of science, philosophy, language and economics shook the world. 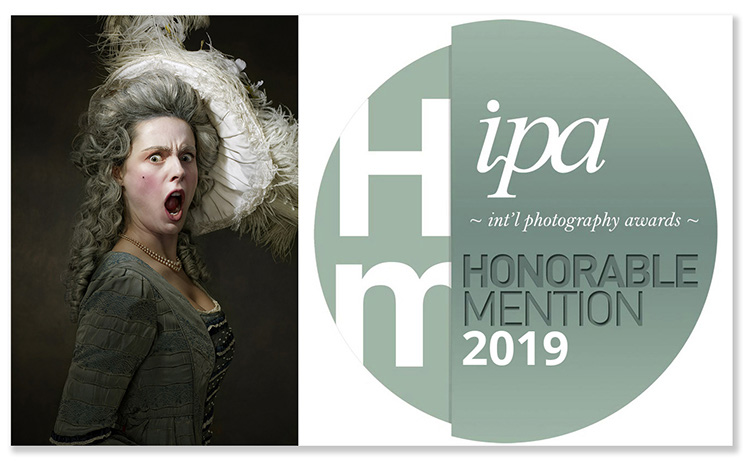 We are delighted to welcome two exciting new signings to the Lucid family, the super-talented photographers Yuki Sugiura and John Garon!

With a fresh outlook and Northern charm, photographer and director John Garon shoots authentic lifestyle imagery – capturing the essence of real-life moments. With 10 years’ experience shooting for some of the UK’s leading brands and agencies, John’s work has garnered recognition across the creative industry with awards including the PX3 Prix De La Photographie Paris & the International Photography Awards. 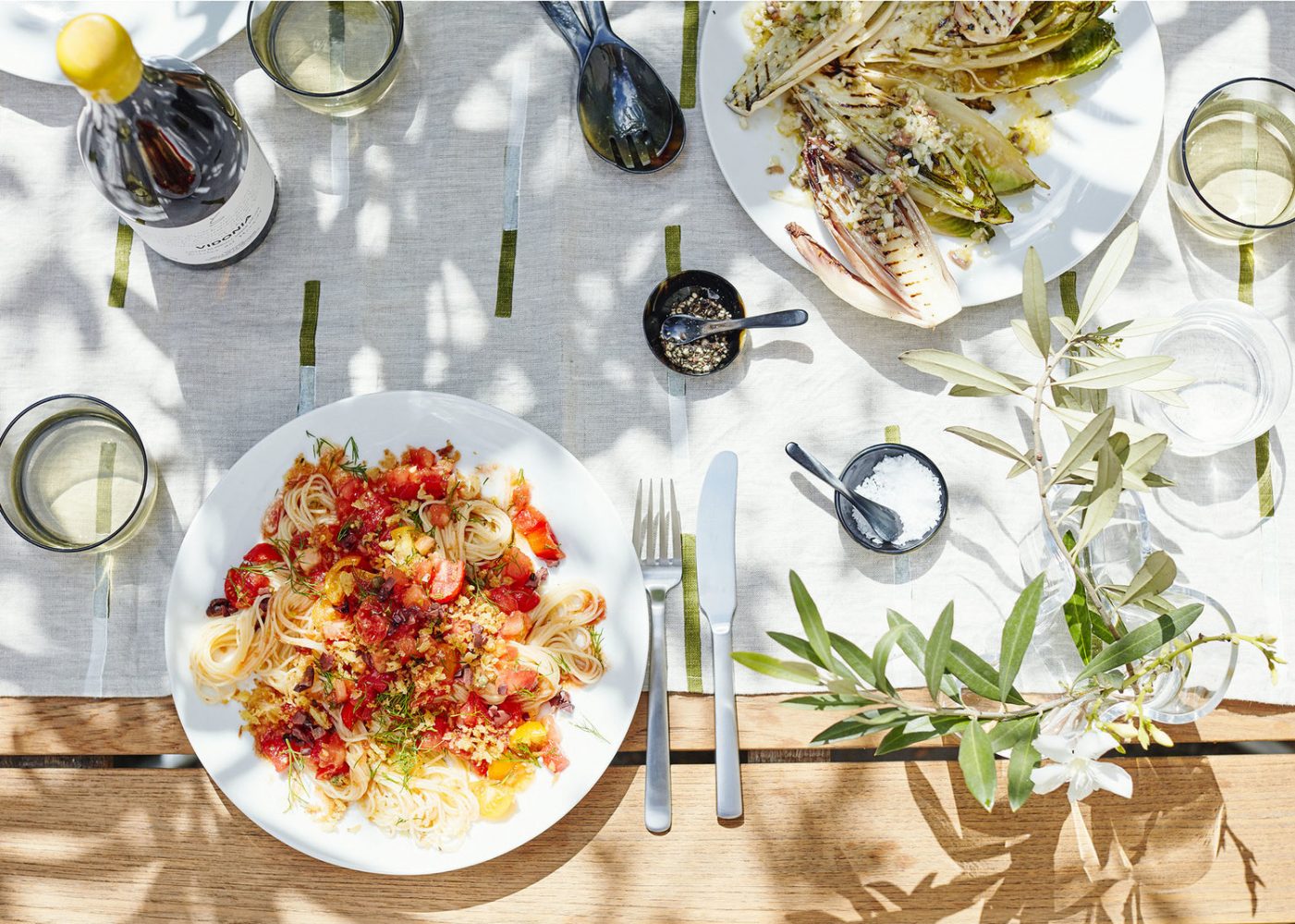 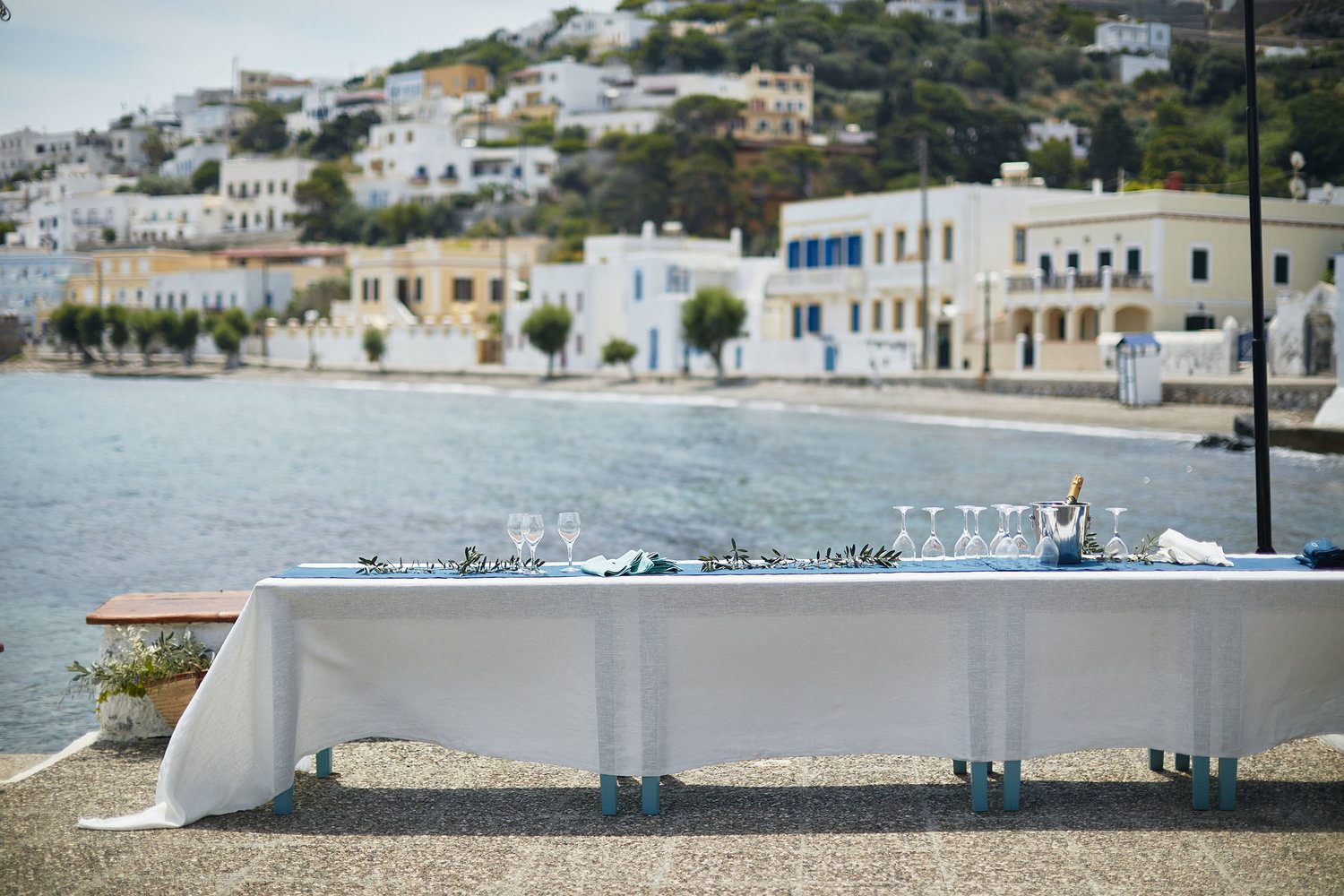 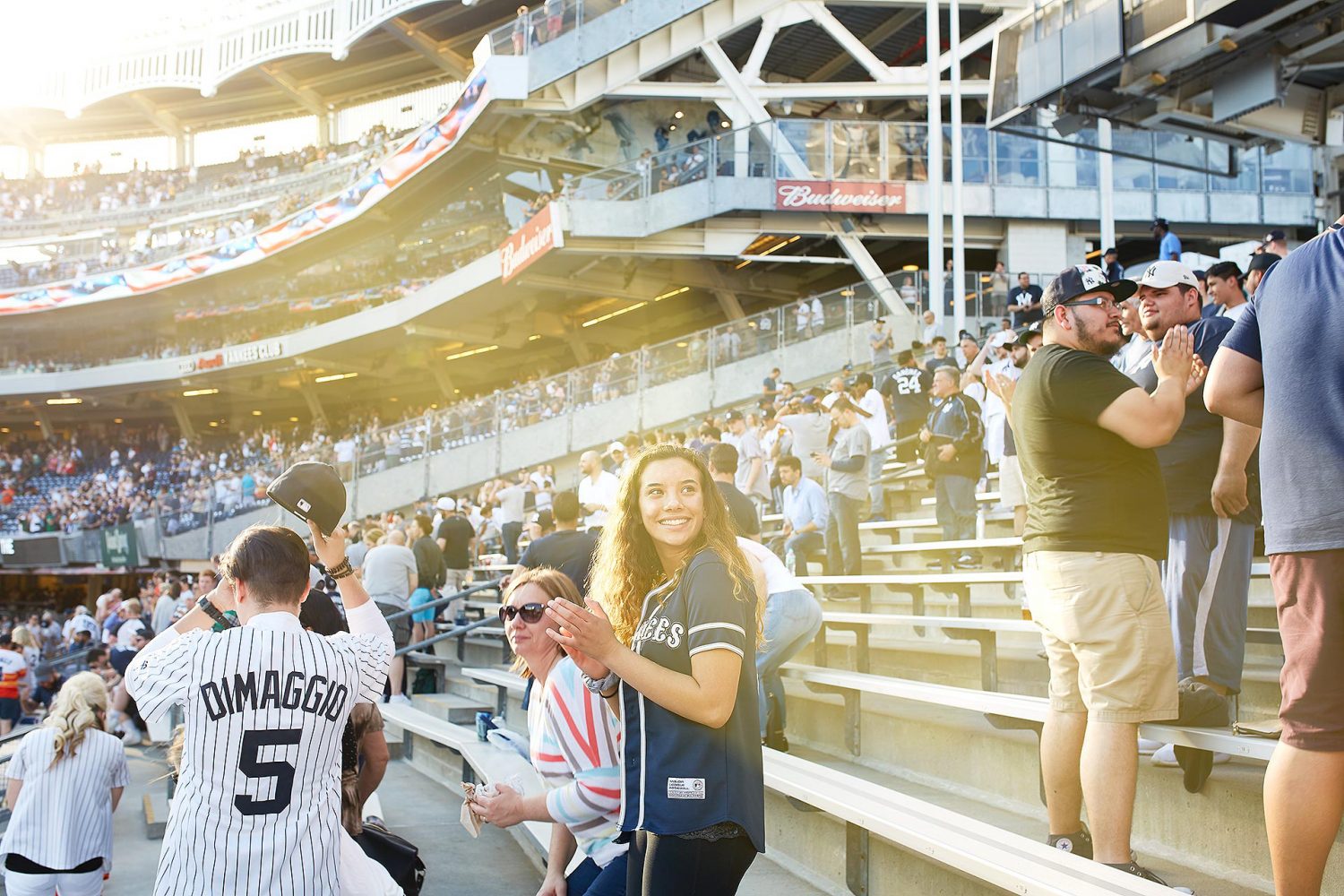 We’re loving our double food Christmas campaigns  – with Mowie Kay for KFC and Con Poulos for Waitrose – we’ve covered all your Christmas food desires…Do get in touch if you’d like to see more work or call in books! 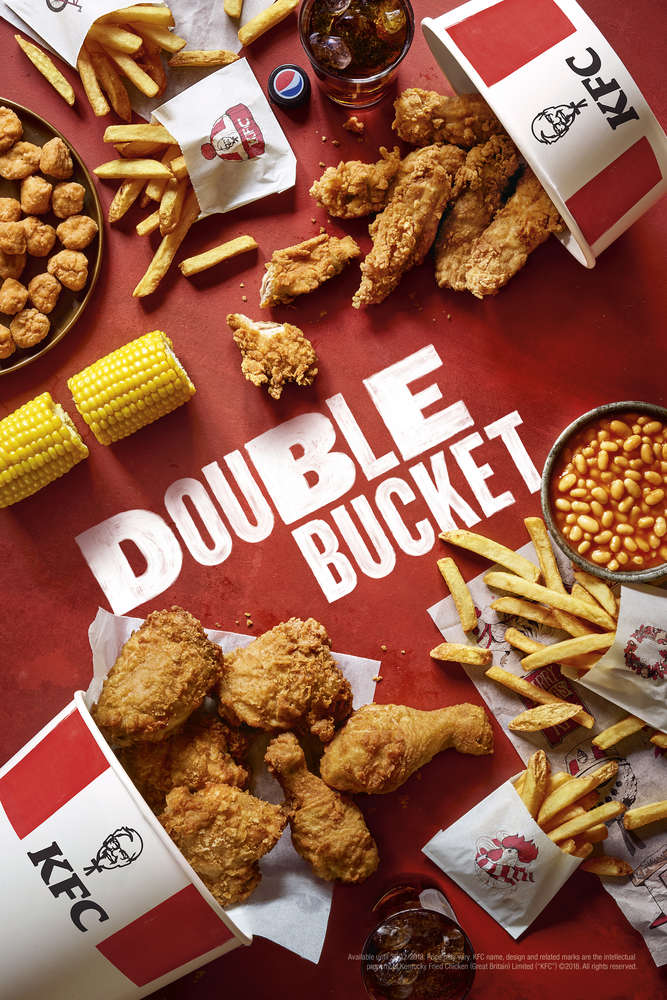 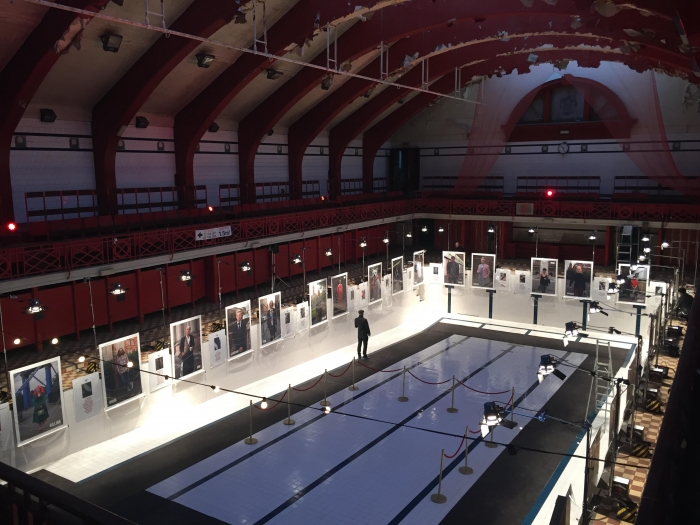 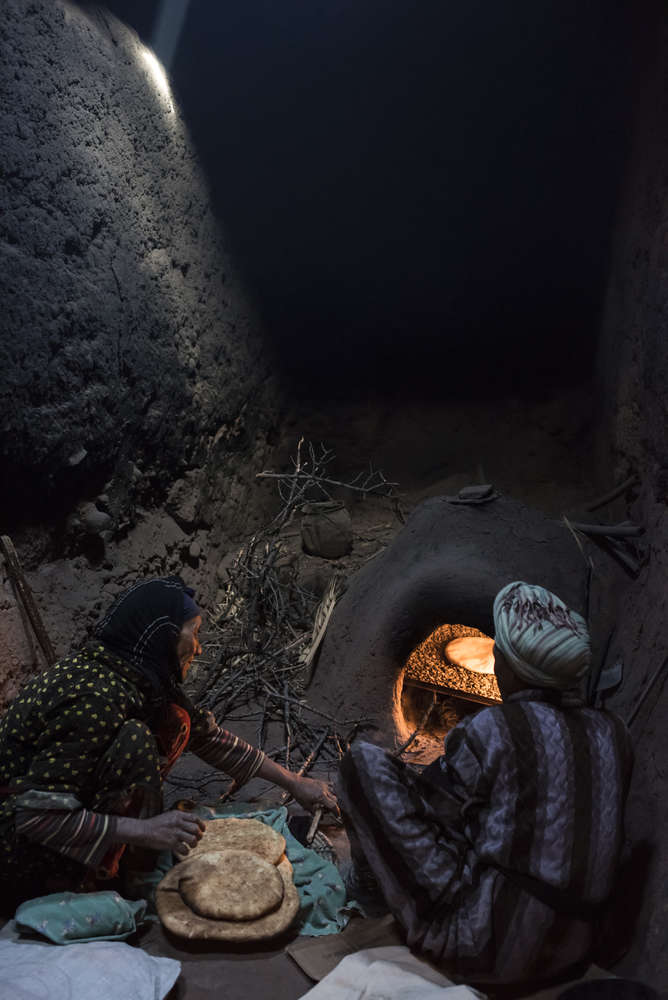 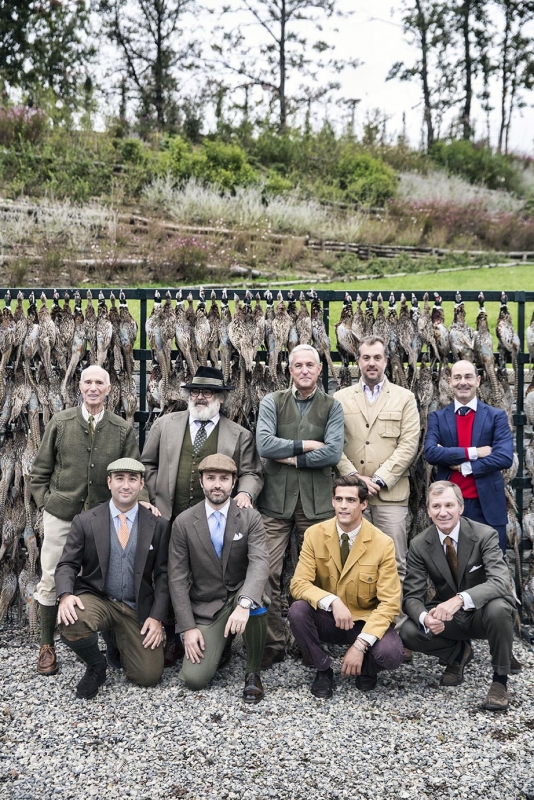 We’ve been happily collecting a clutch of awards  to go on the office mantlepiece over the last month  – David Boni won a Roses award for his Smooth Glasgow portrait project for Whyte and Mackay (exhibition picture) and both Tom Parker and Susan Bell were winners in the Pink Lady food photography awards.  Tom Parker won first prize in the Politics of Food category  and Susan was second in the Food of the World  category. We’re very proud of all our talented photographers and look forward to more wins in the future – no pressure!

We really needed our Christmas break this year as we finished off 2016 with a 3 days shoot for a new beauty client with Susan Bell and started 2017 with a 4 day shoot for David Boni with another new – this time pharmaceutical – client.  It’s only halfway through the month and we’ve already been out and about with the portfolios and treats for hungry browsers and had a creative PPM at the top of an unfinished skyscraper with Mowie Kay.  So all in all 2017 really started  with a bang for us – and we hope it has for you too. 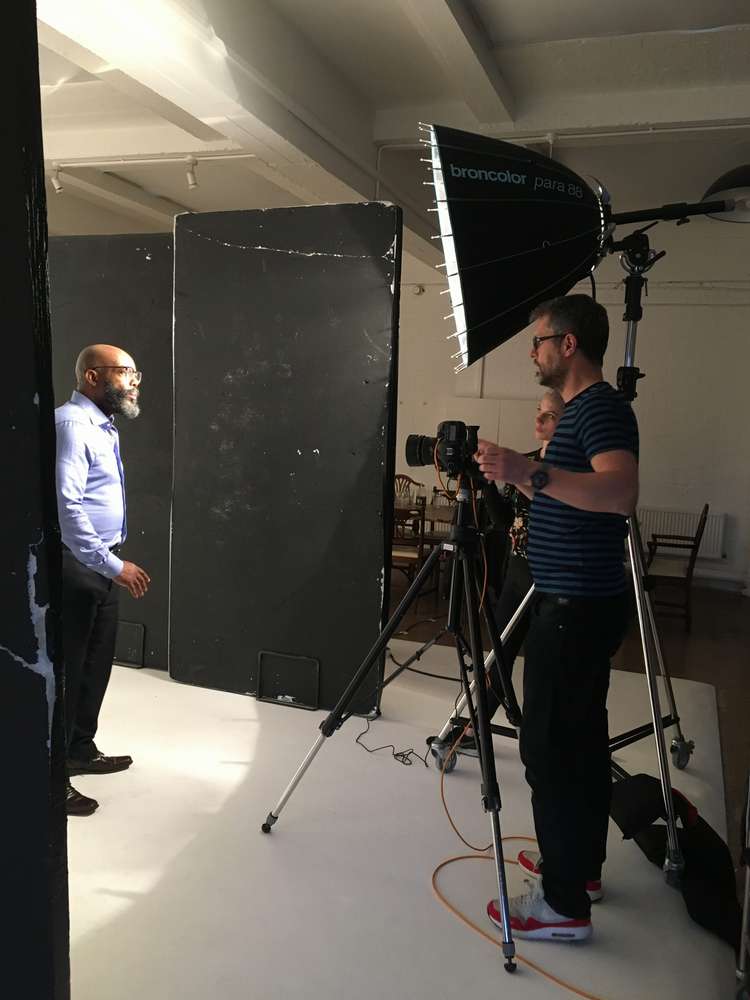 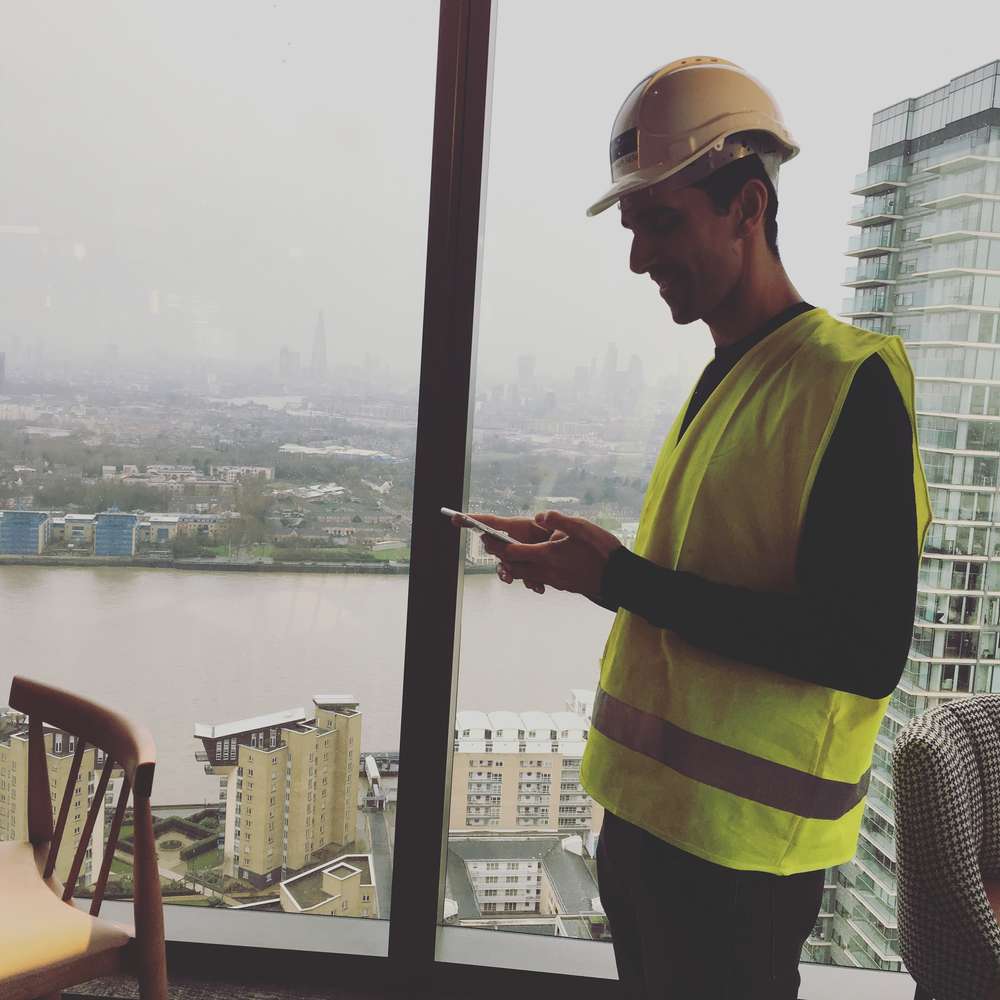 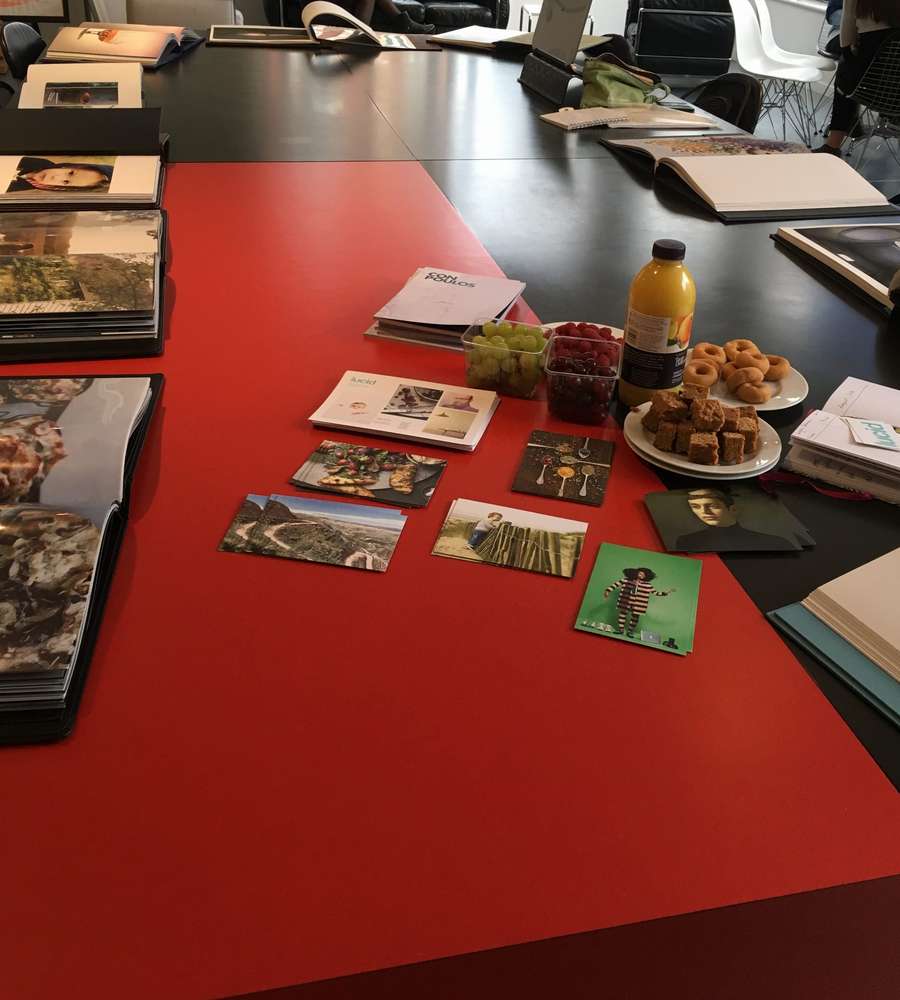 What big eyes you have… 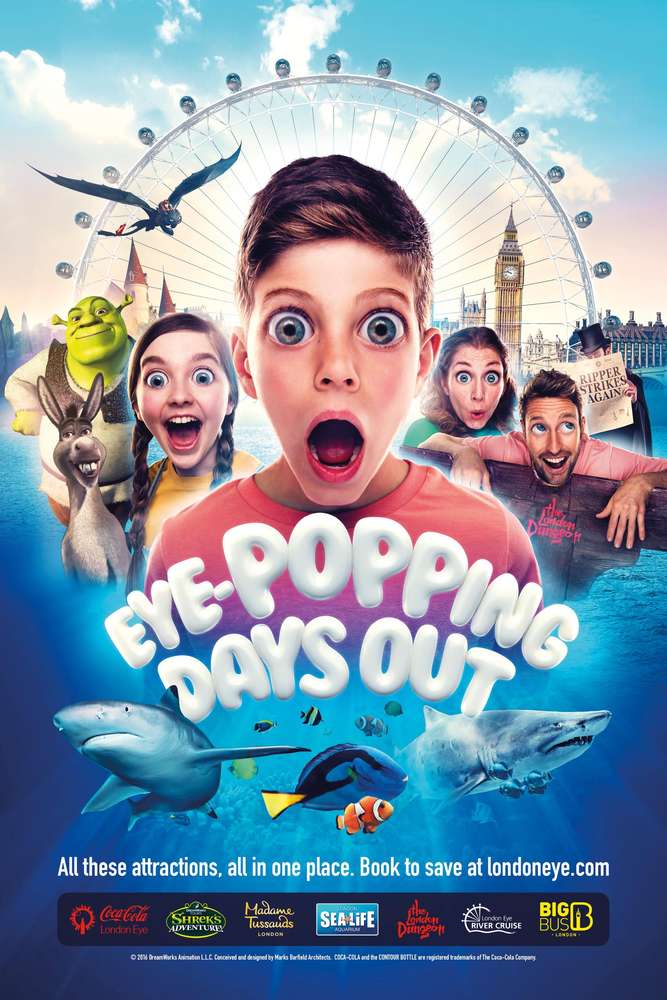 David Boni has been at it again with this campaign for Merlin Amusements with these bug eyed tourists.   Shot in Glasgow for TBWA Manchester you can’t miss these posters at the moment.  And watch out for the eyes following you…

Have you ever seen such a cool looking fringe? This gorgeous girl, called Morag, was the star of David Boni’s latest shoot – for The Royal Highland Show.  If you go to the show look out for Morag in all her glory on a billboard, with a few added extras that make her even more lifelike…! 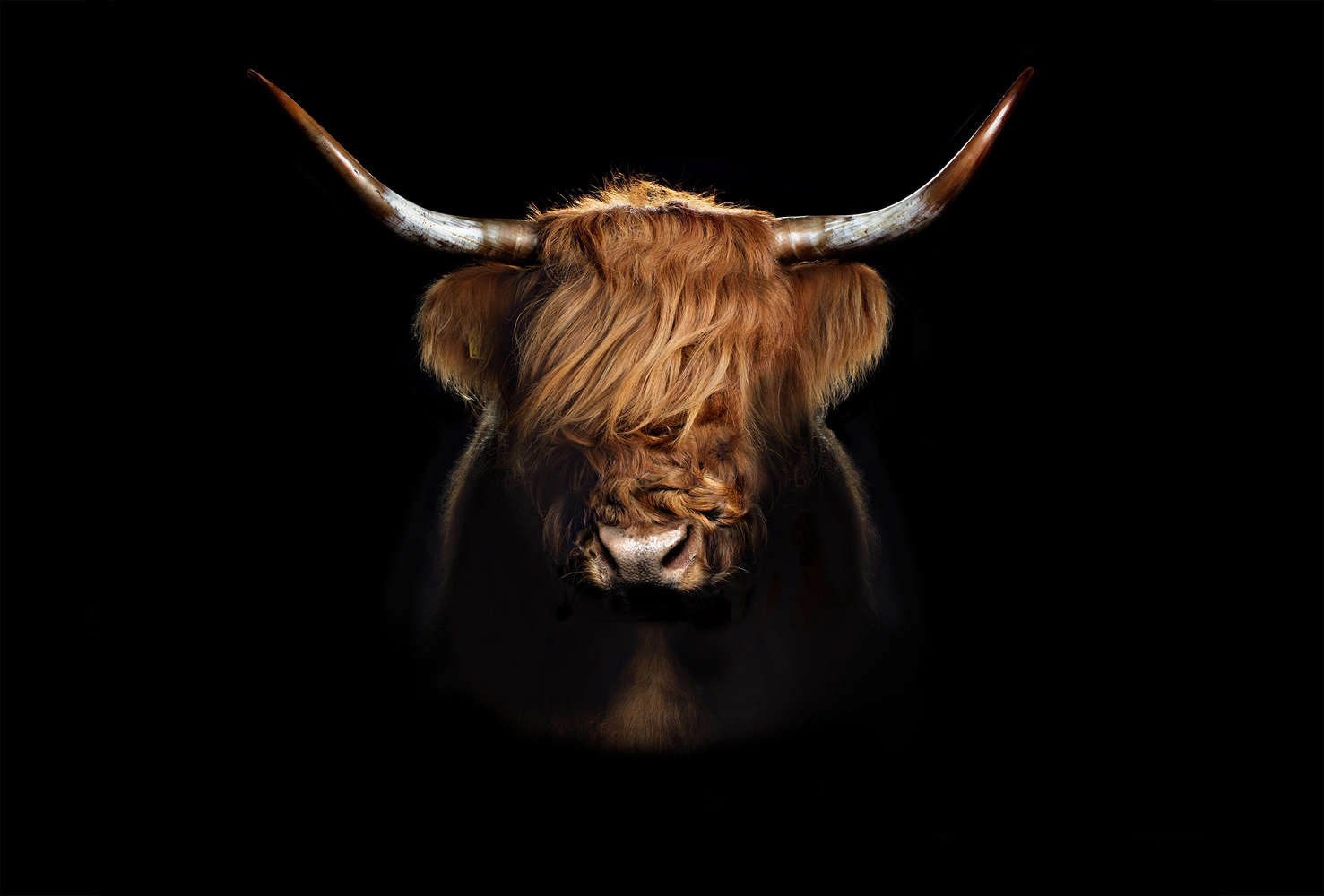 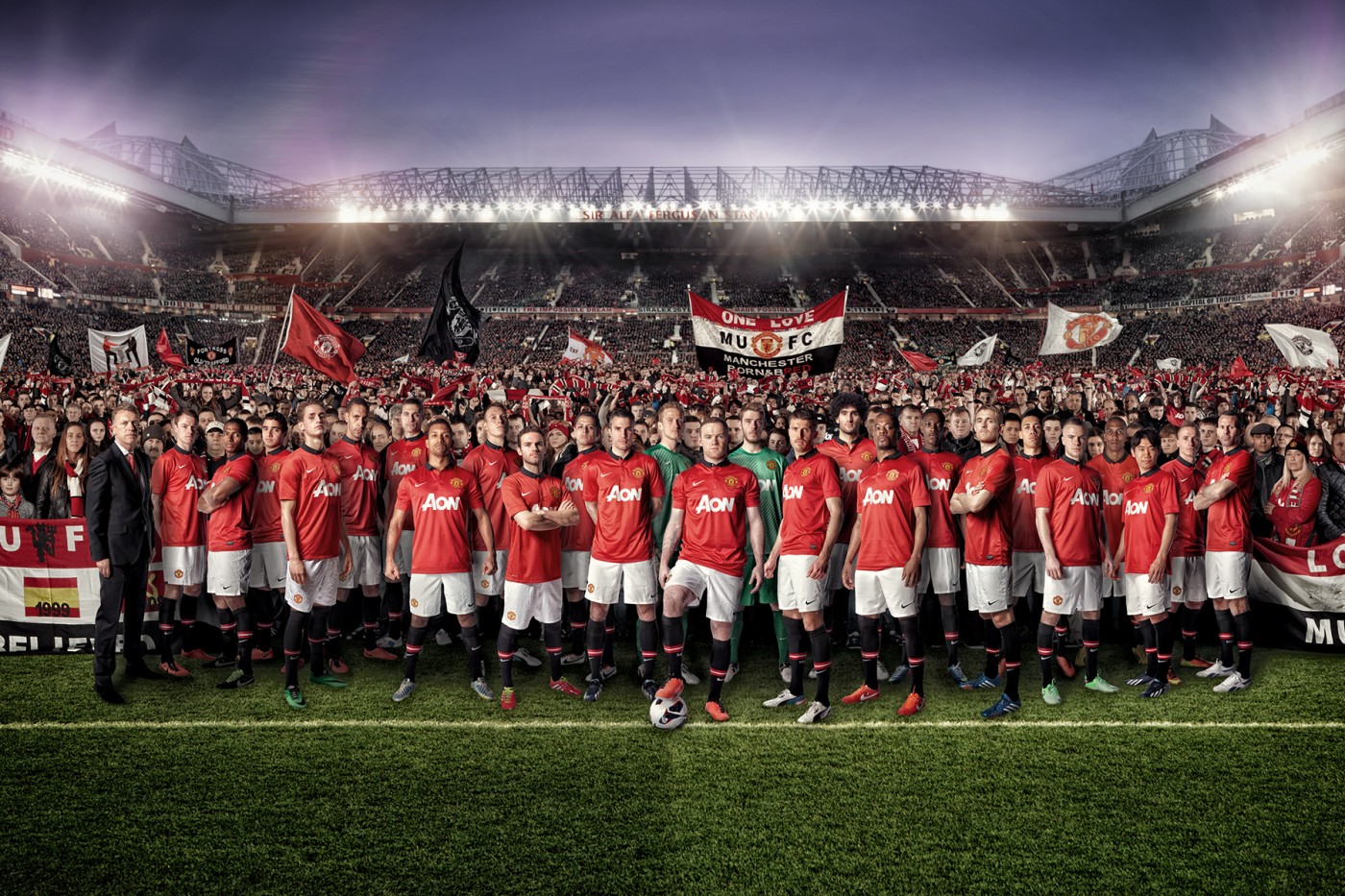 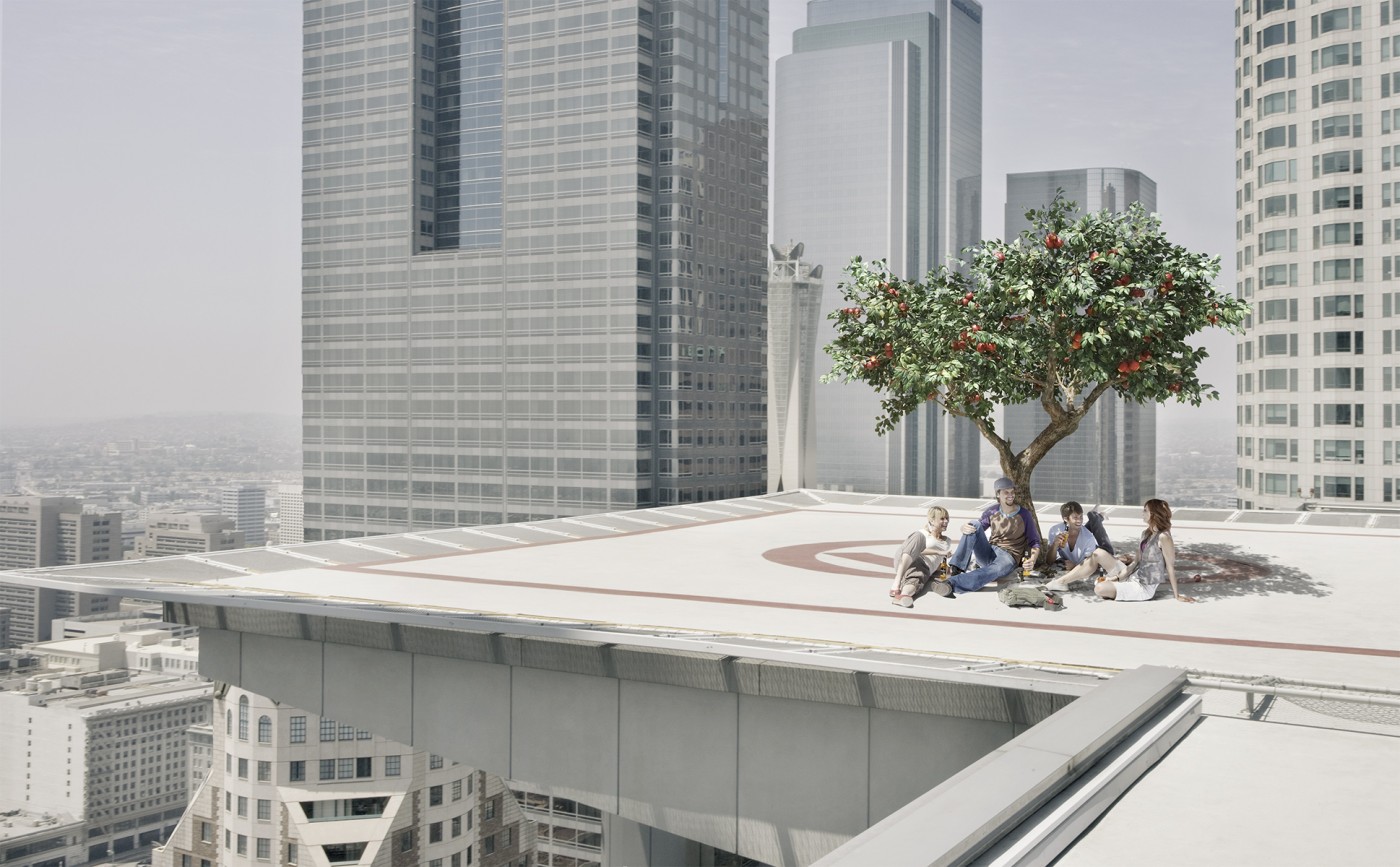 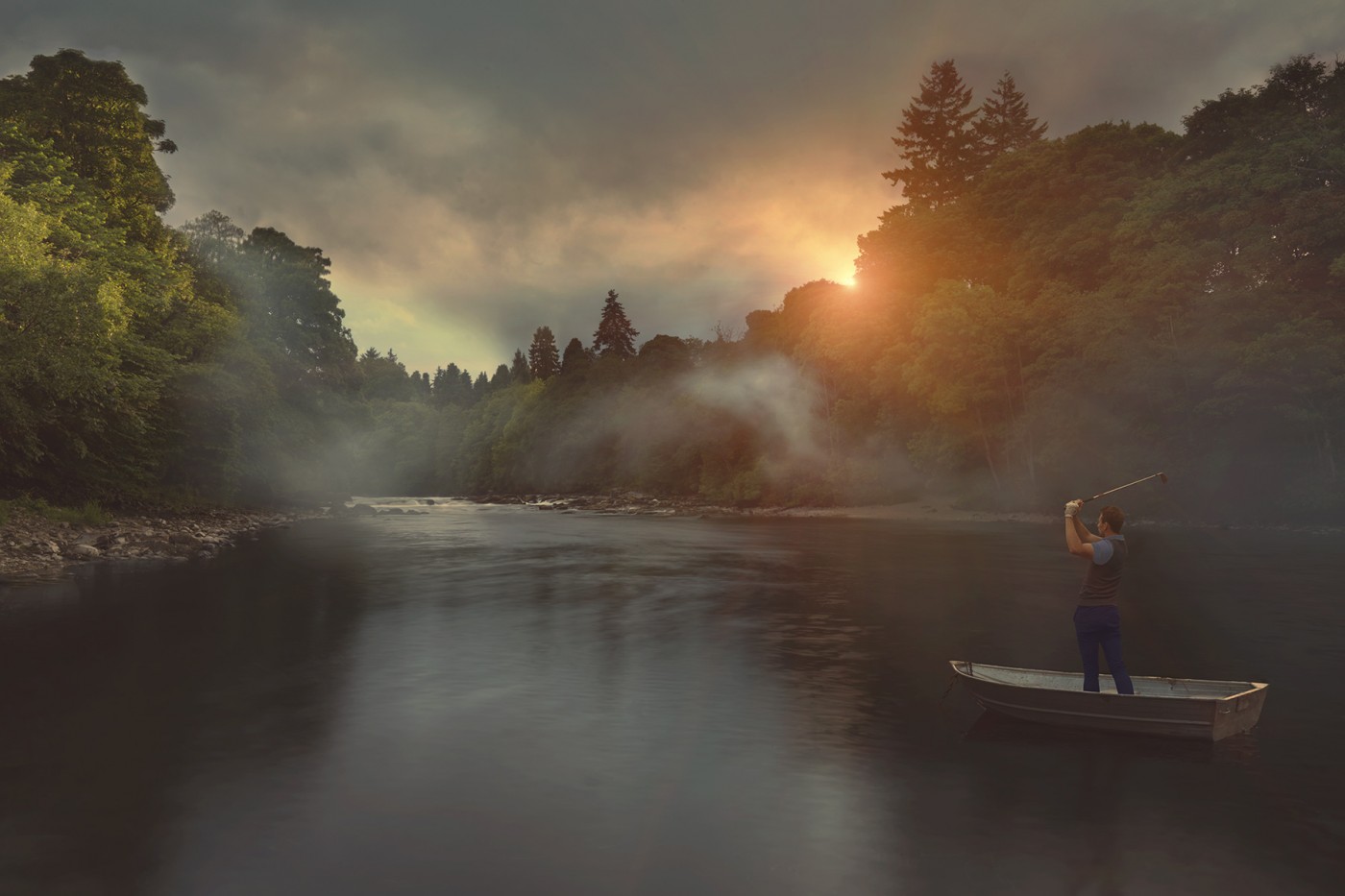 We are delighted to announce that we are have signed portrait, sport and advertising photographer David Boni.

David doesn’t just stick to shooting beautiful stills for sport and advertising clients but is also an assured commercials Director and DOP – directing live action and online content for commercial and charitable organisations.  David’s beautiful lighting, crisp direction and calm persona makes every shoot a pleasure – whatever the medium.

With bases in both London and Glasgow, while shooting all over the world David’s clients include Manchester United, RBS, Wonderbra, Strongbow and HM Government to name but a few. We’re really looking forward to introducing his work to those of you that don’t know it already…but if you can’t wait for and want to see a portfolio or a film showreel let us know! 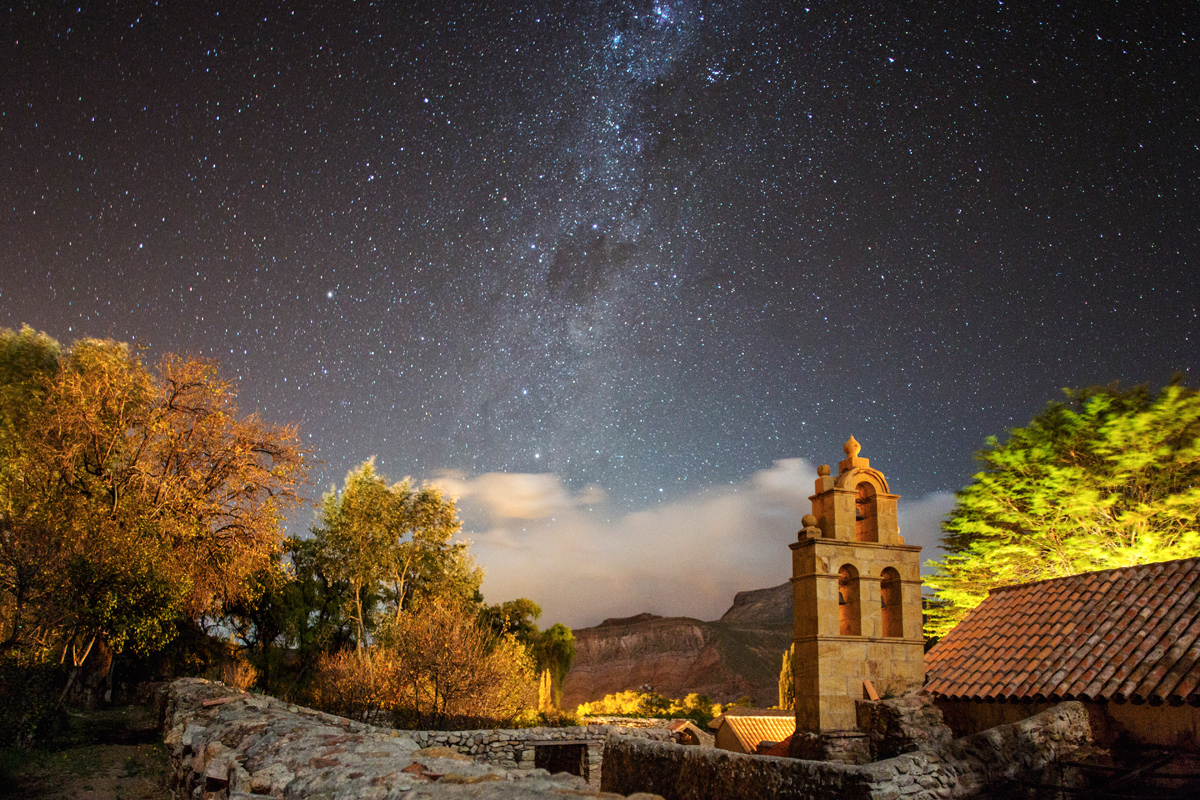 We are so pleased to announce that very talented travel and lifestyle photographer Tom Parker has joined Lucid Representation.

Tom’s career as a photographer was established during the Asian Tsunami in 2004, when his photographs of the unfolding tragedy were used on the front pages of almost every international newspaper. Nowadays he’s renowned for capturing exquisite, iconic images of some of the most beautiful places on earth. Tom has shot in over 80 countries and last year alone flew the equivalent of round the world five times. He is immensely versatile – working in the deepest mine in Asia to shooting erupting volcanoes from helicopters in the Congo, as well as capturing the essence of luxurious hotels.

It’s probably best not look at his pictures before you book your summer holidays (serious travel envy), but do have a look at his work here: https://www.lucidrep.com/photographers/tom-parker-2/

Do give us a ring or email if you want to arrange to meet Tom, or call in his books and we look forward to showing you his work soon! 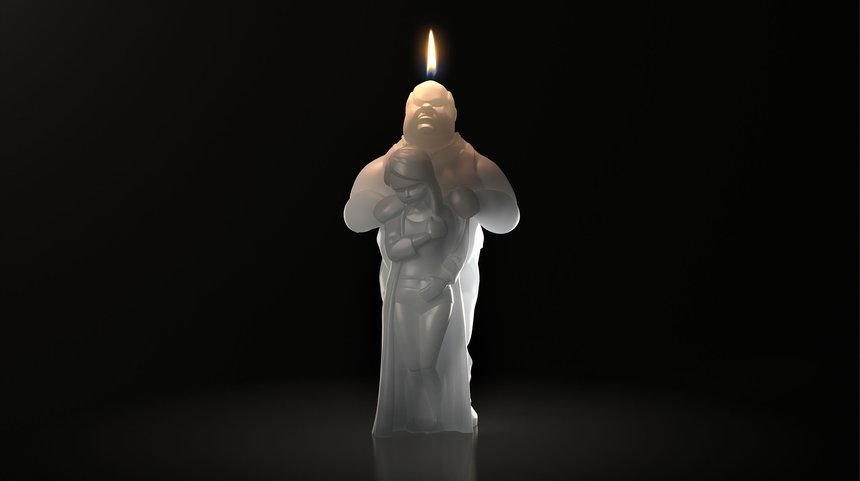 We are absolutely delighted that Robyn Vickers and the Ogilvy and Mather crew won a graphite pencil in the D&AD for their project for Amnesty. It was a tricky project involving hours and hours of work with melted wax, candles, models and hidden figures.  The project raised both money and awareness for Amnesty and was a great success.  We are proud that Robyn was involved – you can see more about the project here: